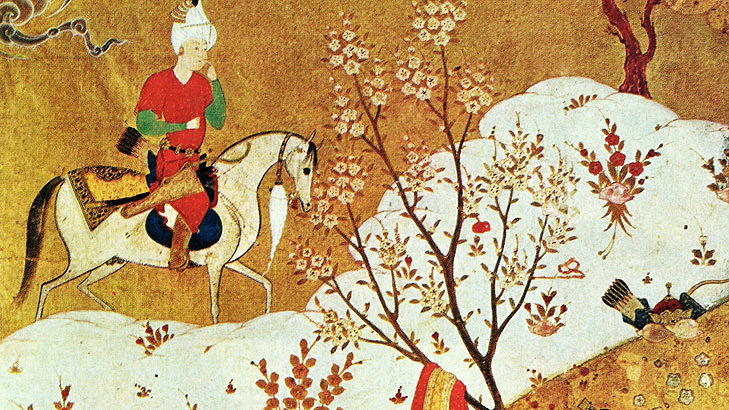 The old town Tabriz is located in the north-west of Persia and is one of the most important carpet metropolises. Here is the focal point of our purchasing journey. Decades of long-term business relationships bear fruits: the knotters have specialized their work by focussing on light and fine rugs.

Moreover, this area also has a very favourable climate for sheep breeding. In the summer it is very hot, in the winter often very cold. Therefore, the sheep get very robust wool. The exquisite quality of the wool guarantees the durability of the carpets which have been produced there. 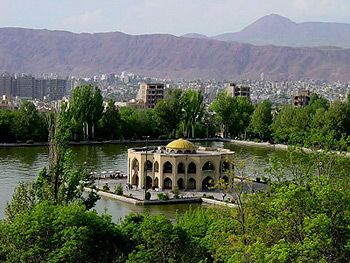 Teheran, with more than 8 million inhabitants, is the capital of Persia. In this modern city nobody has knotted for more than 100 years.

If you find a Teheran-rug, this represents a very extraordinary value. Teheran-rugs are an absolute rarity on the carpet market. Enthusiasts and collectors highly appreciate them. 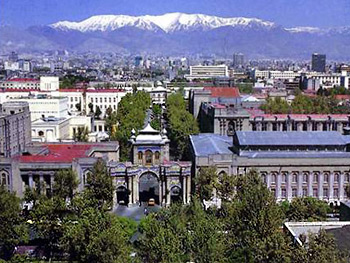 This is without doubts the most beautiful city of Persia — a paradise on earth. The city enchants every visitor with its generous architecture. You can feel the atmosphere of tradition and dignity.

Under the rule of shah Abas, the well-known sponsor of art, Isfahan was the city of the government. During his time of power, 400 years ago, a lot of splendid buildings have been created which can be admired even today. Even in the 11th century passengers described Isfahan as the most important city of the Persian Empire. 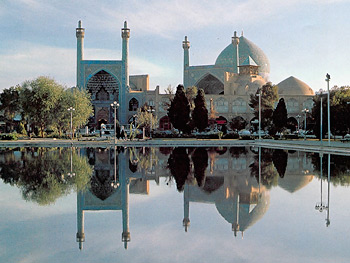 Isfahan-rugs are known for their extraordinary fineness. They stand out due to conscientiously worked out patterns and a harmoniously balanced range of colours.

The old town, it is said that it has already been built in pre-Islamic times, is besides Meshed a well-known pilgrim place of the country. If you drive from Teheran 160 km in the direction of Isfahan, you will be able to see the landmark of the town: the splendid gold-plated cupola. Ghom is worldwide known for its very fine silk rugs. 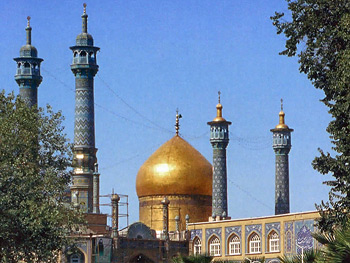 The town which has already been mentioned in the second century is located 1000 km away from Teheran in the south-east of Persia. Between 1900 and 1925 American customers ordered thick and fine Kerman carpets which have been called “American Kermans”.

The town Raver, 140 km away from Kerman is known for the excellent quality of their carpets. Therefore, the most beautiful rugs of this area got the name Kerman-Laver. 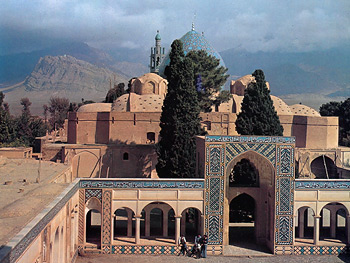 It is a special challenge to find well-preserved old Persian carpets of high quality in the USA. Unfortunately, there currently is an export ban for those popular collector’s pieces.

But we have such a broad range of carpets that we can usually fully meet our customer needs. 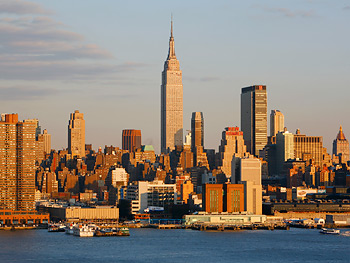